It’s certain that the recession will come eventually. The questions are: When? How will it impact the market? And, are there any reasons to be afraid?

Is a recession coming? Yes, it is! Recession is a normal part of a business cycle, so, yes, the current phase of economic boom will eventually turn into recession. That’s for sure.

The more tricky question is about timing: Is a recession just around the corner, as more and more economists and analysts worry? Well, there are some disturbing economic signals worth looking at. First, in the first quarter of 2022, the real U.S. GDP decreased 0.4% compared to the Q4 of 2021 (see the chart below), or 1.4% at an annualized rate, according to the advance estimates by the Bureau of Economic Analysis. The decline in GDP is always scary, but this time it shouldn’t be, as it resulted mainly from an increase in the trade deficit, i.e., the widening difference between exports and imports. 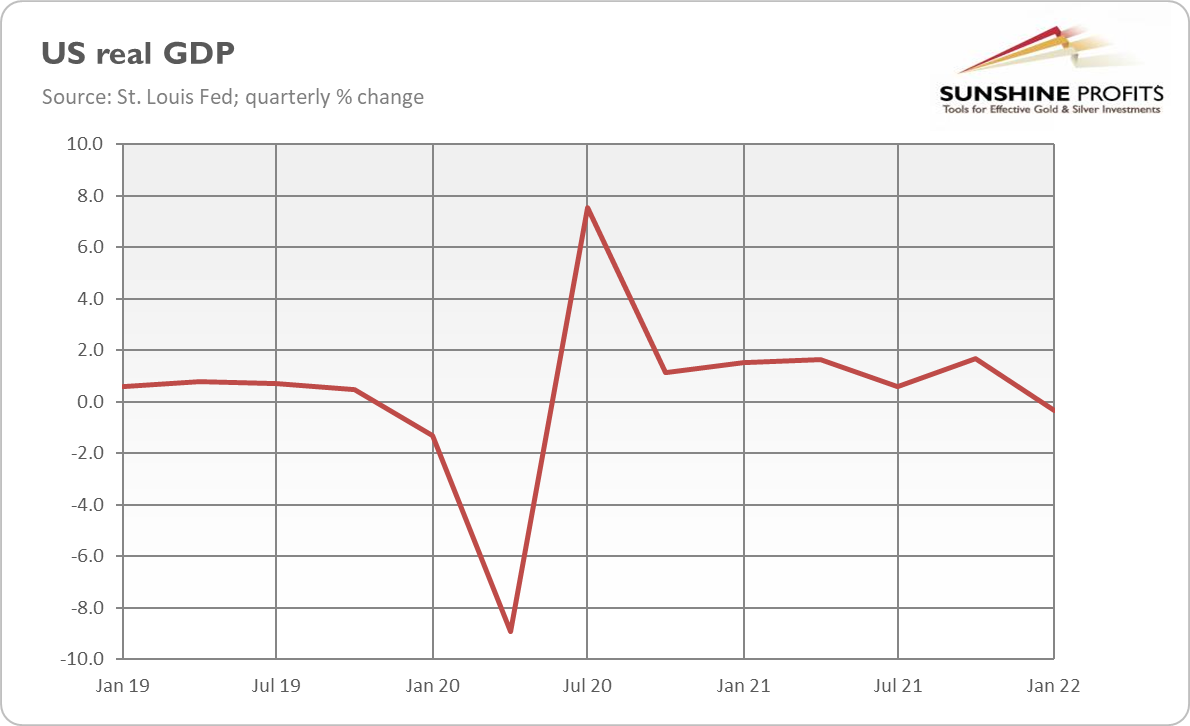 What happened is that supply chains improved, so imports of goods surged, causing the GDP to drop, as exports are added to the GDP while imports are subtracted from it. However, this is likely to reverse, as businesses won’t build inventories all the time. Moreover, consumers are switching their spending from goods to services, while China’s new lockdowns will cause fresh distortions in the supply chains, which will also reduce imports. Thus, the recent decline in GDP doesn’t signal a recession.

Second, the yield curve has inverted. As the chart below shows, the spread between 10-year and 2-year Treasuries turned briefly negative at the turn of March and April. The inversion of the yield curve is probably the strongest recessionary indicator, so it should be taken seriously. 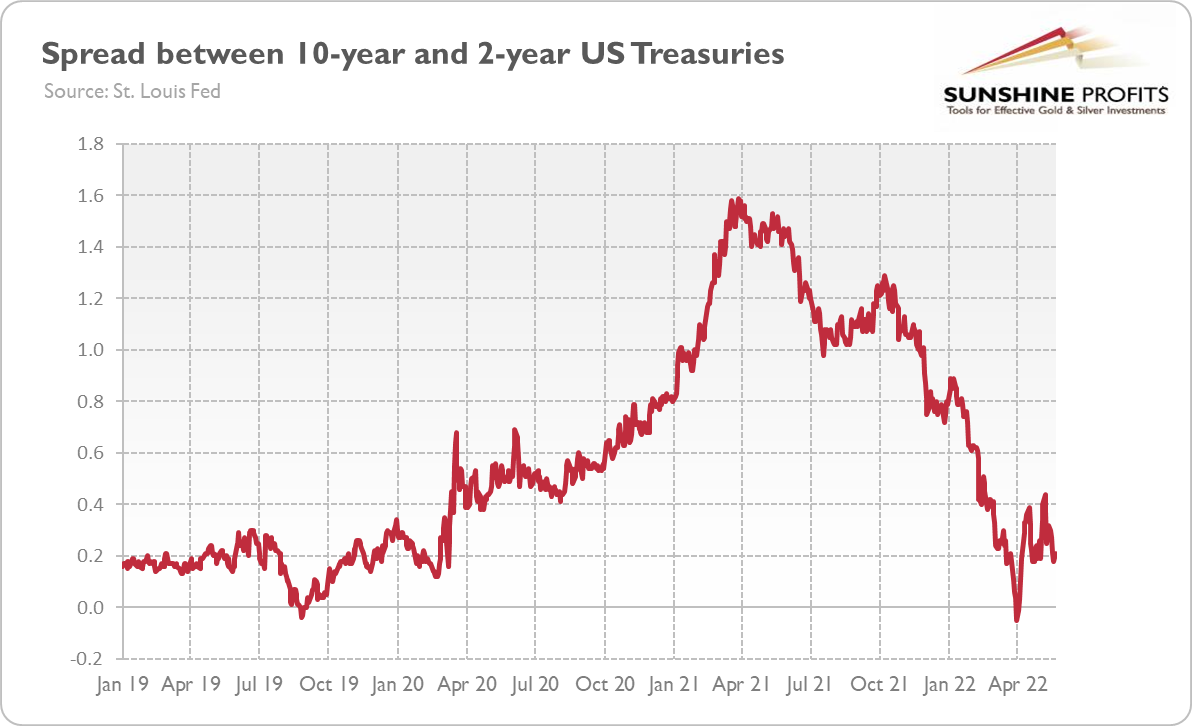 However, the spread between 10-year and 3-month Treasuries didn’t invert (neither the difference between 10-year yields and the federal fund rate). Actually, this spread became steeper in April, and is well above the negative territory, as the chart below. 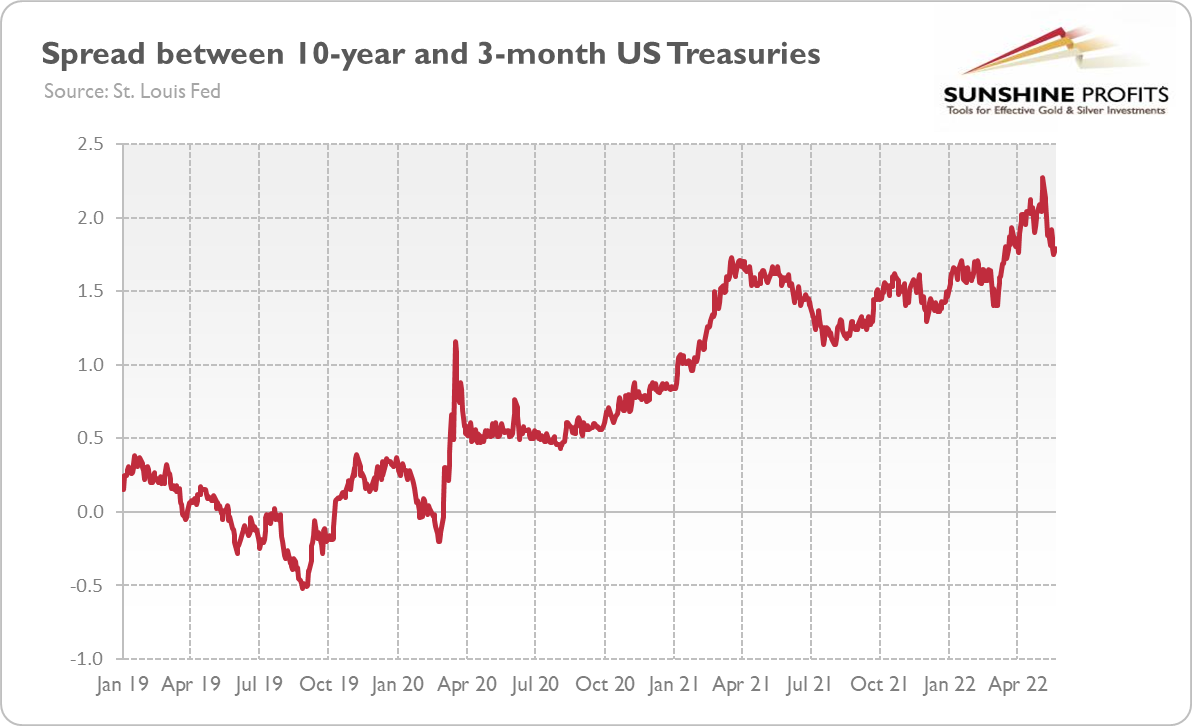 This is very important as this maturity combination is believed to be the most accurate recessionary indicator, better than the use of 10-year and 2-year yields. In 2019, both curves inverted, which provided a much stronger recessionary signal. Hence, I wouldn’t use the recent brief inversion as a justification for strong recessionary calls, at least not yet, and I would wait for other confirming signals.

Third, there is a big correction in the U.S. stock market. As the chart below shows, the S&P 500 Index plunged 18.7% from its all-time high in January, while Dow Jones sank 15%. Many people define a bear market as a situation when prices fall 20% or more from their recent highs. So, although we haven’t reached the bear market, we are very close to it. 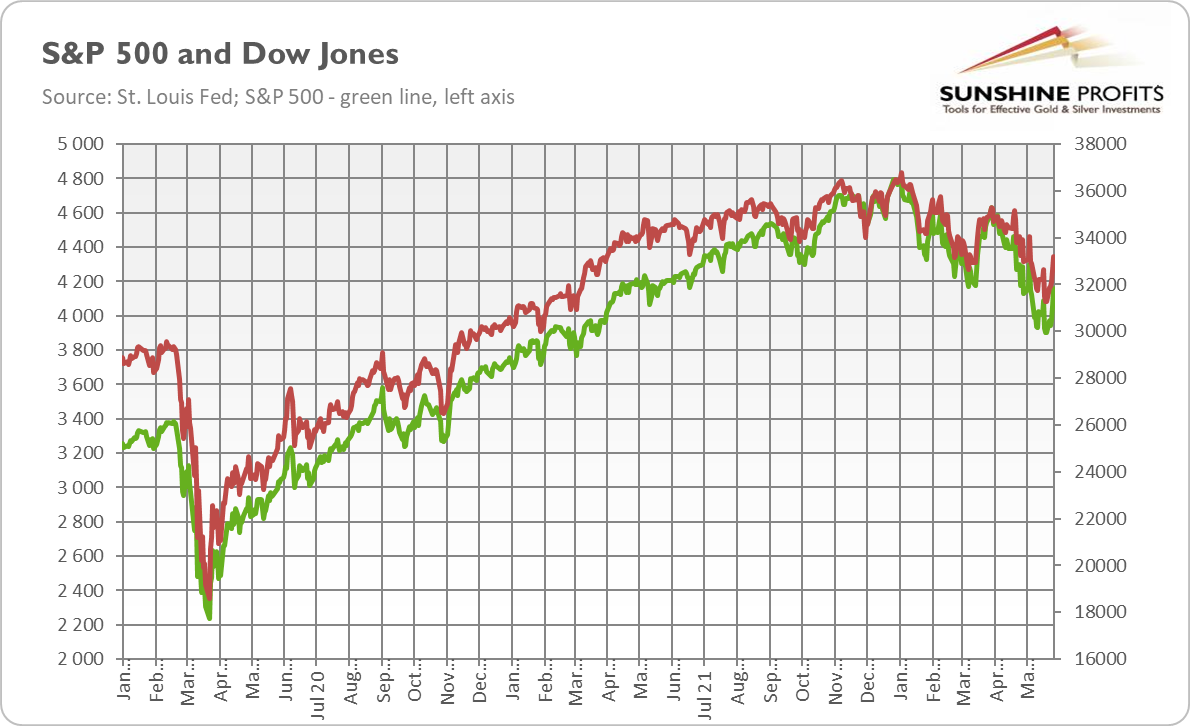 Last but not definitely least, high inflation reduces real wages for most workers, negatively affecting spending and market sentiment. To combat such a high inflation, the Fed would have to hike the interest rates to a level that risks triggering a recession.

What does it all mean for the precious metals market? Well, gold generally shines during periods of economic crisis, so the upcoming recession would be great news for the yellow metal. But I don’t see it in the data yet, so, we will have to wait a little longer for the next rally in the gold market.

However, gold bulls shouldn’t feel disappointed. The economic outlook is generally gloomy. Economic growth has slowed down – the IMF cut its forecast for global growth this year to 3.6% from 4.4% expected in January and from 6.1% in 2021 – while inflation is still above 8%. There is a war in Europe and the Fed is tightening its monetary policy and financial conditions. Such a mixture won’t end well, and – given how high is inflation already – I don’t believe that the Fed will engineer a soft landing.

Actually, I would say that a recession is almost certain within a few years – what is unsure is its reason. There are two options. The first is that the Fed will bring inflation under control. However, to do this now – when inflation is already high – it would have to raise interest rates and tighten monetary conditions in an aggressive manner that would likely cause a recession. The second scenario is that inflation remains unchecked and would produce sufficient economic distortions to lead to the recession on its own. One way or another, an economic downturn is coming!

Hence, my bet is that the next year – when the Fed’s tightening cycle will be much more advanced or even already ending, and we will be closer to recession – will be better for gold than 2022. 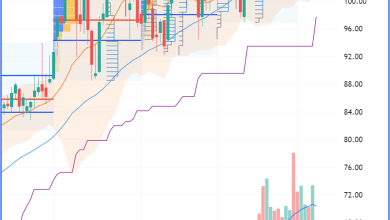 How Will Rising Crude Oil Prices Affect Demand And Gasoline? 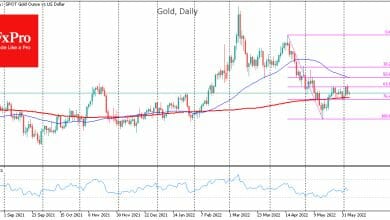 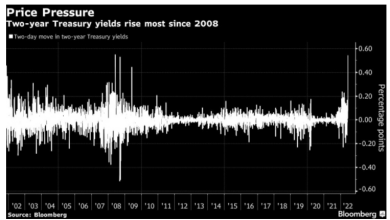 How Will The Fed’s Hawkish Announcement Affect Gold Stocks? 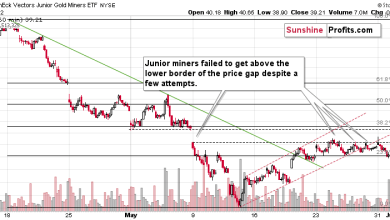