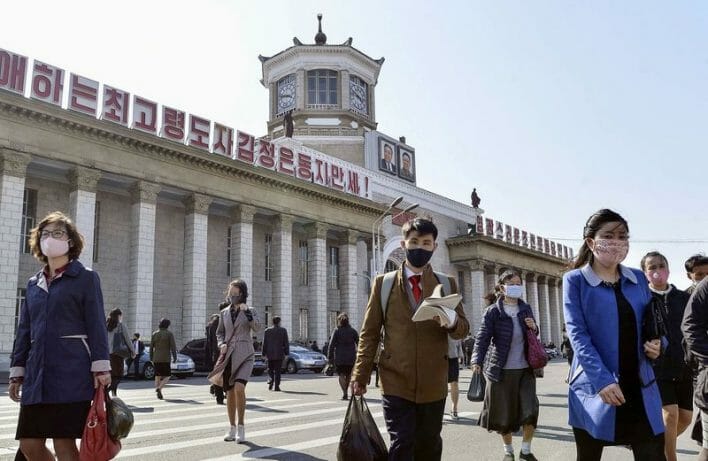 By Josh Smith and Hyonhee Shin

SEOUL (Reuters) – North Korea is facing its first confirmed COVID-19 outbreak with no known vaccine programme, sparking new calls for the government to accept aid that could save lives, help protect its battered economy, and possibly lead to a diplomatic opening.

The office of South Korean President Yoon Suk-yeol said on Friday it intends to help the North, including by providing vaccines, and that specific measures would be discussed with Pyongyang.

North Korea is not known to have imported or administered any COVID-19 vaccines, and is one of only two countries that haven’t begun a vaccination campaign. Until Thursday’s reports by state news agency KCNA, it had never reported a confirmed case of the disease.

Its unexpected admission that infections were “exploding” across the nation led some observers to hope that Pyongyang might soon accept vaccines.

“Unveiling the outbreak through KCNA, which is a primary channel for external communications, indicates that North Korea could seek vaccine support,” said Yang Moo-jin, a professor at the University of North Korean Studies in Seoul. “Isolation and control are not enough to overcome the crisis without vaccines.”

Others said that it remains unclear whether North Korea’s stance is softening, and that there are many hurdles with geopolitical implications.

Some analysts argue that “vaccine diplomacy” with North Korea could ease tensions in other areas such as the country’s nuclear weapons and ballistic missile programmes.

“If inter-Korean cooperation does happen, it would help defuse military tension and reopen talks, and potentially lead to humanitarian exchanges such as a reunion of separated families,” said Cheong Seong-chang, director of the Sejong Institute’s North Korea studies centre in South Korea.

But the politicization of aid may also be a major reason why North Korea has been hesitant to accept.

Pyongyang might be more likely to reach out to its allies in Beijing first, Cheong said, though Pyongyang turned down an earlier offer of 3 million COVID-19 vaccine doses of China’s Sinovac Biotech.

“If the situation gets more uncontrollable, it would be difficult to refuse Western support,” he said.

Authorities in Pyongyang appeared suspicious that they would only get a limited amount of vaccine and then to be under pressure to accept more, an independent U.N. human rights investigator said in February.

South Korean officials have said that the North did not want Sinovac or British-Swedish Astrazeneca (LON:AZN) shots, preferring the U.S.-made Moderna (NASDAQ:MRNA) and Pfizer (NYSE:PFE) instead, and that talks with the global vaccine-sharing scheme COVAX had stalled because the North refused to agree to indemnity clauses regarding side effects.

“But that was before the outbreak, and now they’re in an emergency,” Kwon Young-se, South Korea’s nominee to be the unification minister responsible for inter-Korean ties, told a parliamentary confirmation hearing on Thursday.

If North Korea accepts, the international vaccine-sharing programme COVAX can provide doses to enable the country to catch up with international immunization targets, said a spokesperson for Gavi, the charity that helps operate the programme.

Thae Young-ho, a former North Korean diplomat who is now a South Korean lawmaker, called for Yoon to seek temporary sanctions exemptions during his upcoming summit with U.S. President Joe Biden to allow the shipment of fuel and power generators into the North.

“Everyone talks about vaccine support, but North Korea does not have the infrastructure to keep the vaccines in cold storage or energy to maintain the system,” he said. “It’s like giving rice to a household that doesn’t have a cooker and firewood.”

Washington said on Thursday it supports providing aid to North Korea, but that it had no current plans to share vaccines.

“We urge the DPRK to work with the international community to facilitate the rapid vaccination of its population,” a State Department spokesperson told Reuters, using the initials of North Korea’s official name, the Democratic People’s Republic of Korea. 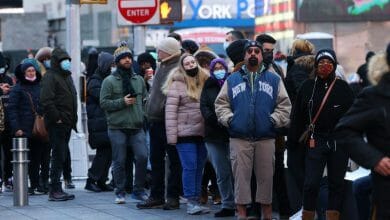 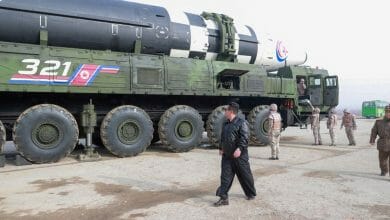 COVID-wracked N.Korea may greet Biden with a missile test 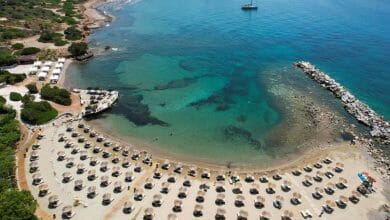 Greek tourism bounces back, but high inflation rears its head 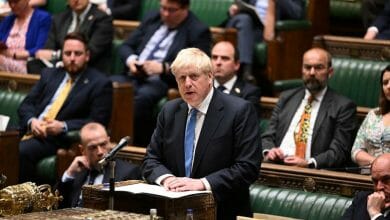 The many scandals of Boris Johnson’s premiership